The impact of air quality on people's health

The impact of air quality on people's health 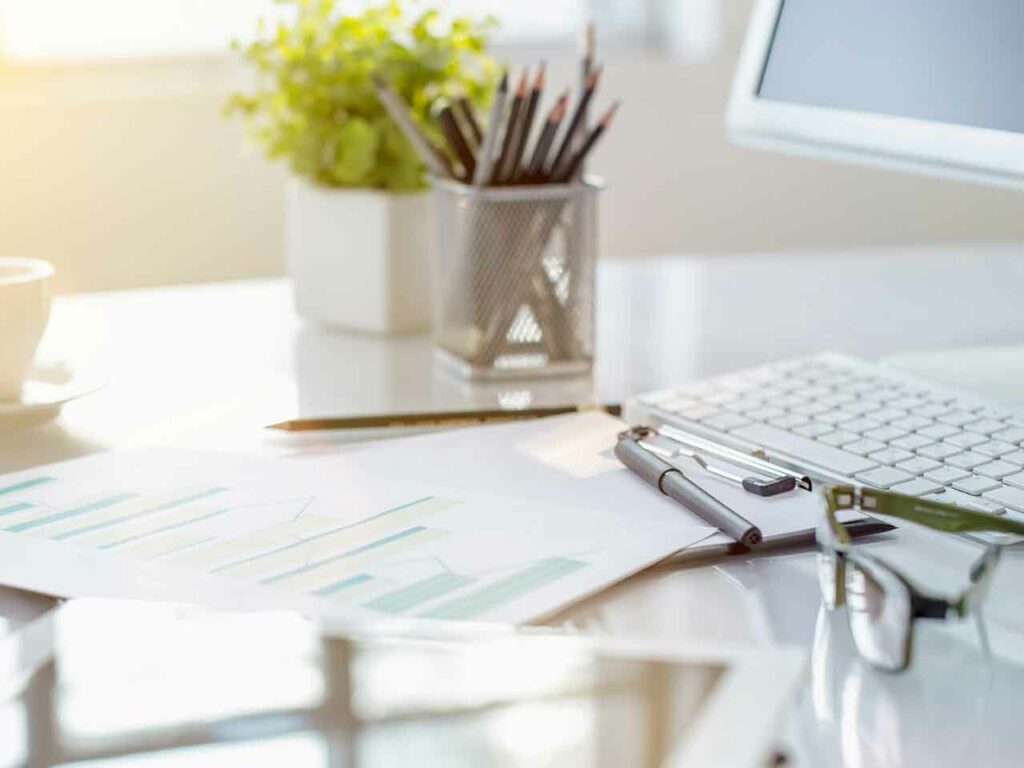 "The term Sick Building Syndrome (SBS) is used to describe health complaints experienced by the inhabitants of certain buildings. As there is no specific disease in the patients, these complaints appear to be related to the health and comfort of the buildings in question". In February 1991, the periodical distributed by the EPA, the Environmental Protection Agency, the agency acting as the federal ministry of the environment, began by defining Sick Building Syndrome.

Although in reality it is not the building itself that is sick, but those who occupy it. However, in the long article, the EPA referred to a 1984 report by the World Health Organisation (WHO). In that document, the WHO found that 30% of newly constructed or renovated buildings could be the subject of complaints by occupants for poor indoor air quality (I.A.Q. Indoor Air Quality).

Subsequently, the EPA article formulated the distinction between SBS and BRI. The Americans are very fond of acronyms and abbreviations. SBS stands for Sick Building Syndrome, while BRI stands for Building Related Illness, i.e. occupants' health problems that are directly attributable to poor air quality in the building in which they live or spend most of their time (e.g. workplaces).

How to recognise SBS

How to recognise SBS

The cause of the symptoms cannot be traced back to any already classified disease, but occupants of rooms with poor indoor air quality see these symptoms disappear as soon as they leave the building. 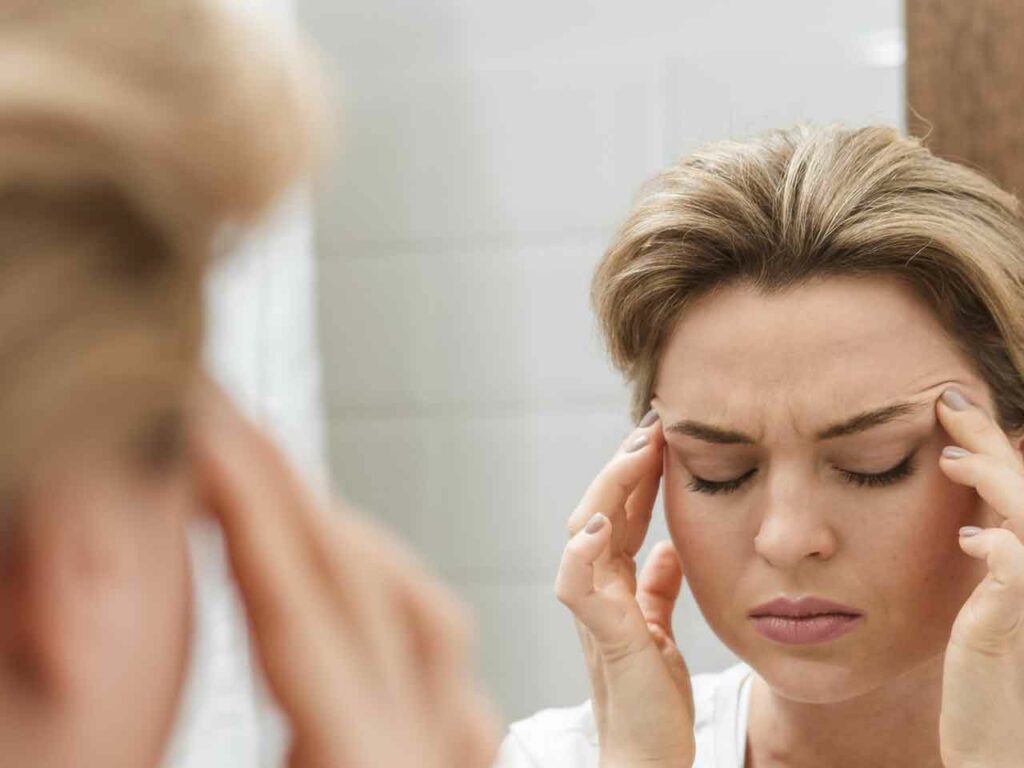 The cause of the symptoms cannot be traced back to any already classified disease, but occupants of rooms with poor indoor air quality see these symptoms disappear as soon as they leave the building. 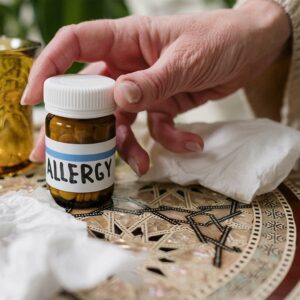 The arrival of spring brings allergies into the home

Winter seems to be coming to an end for real, but not everyone is happy about the arrival of spring. 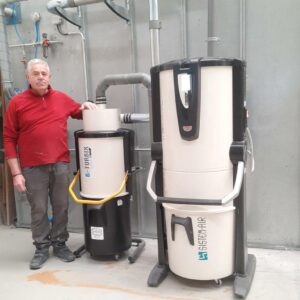 A working environment as clean as your own home. The story of painter Lorenzo Valerio

Lorenzo Valerio owns a paint factory, where he treats both wood and metal, and in his business the difficult relationship with dust and waste is a constant. 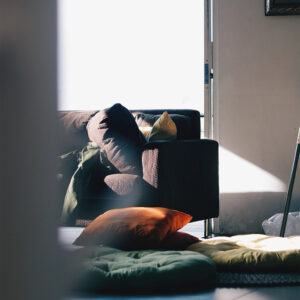 It seems impossible, but we also pollute our homes

As we spend 90% of our time indoors, this is where we breathe in most pollutants. 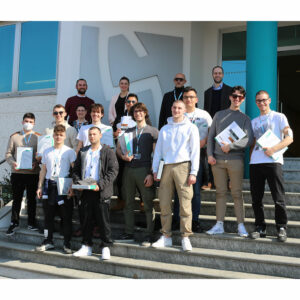 It was a Friday of encounters and mutual growth organised by Fondazione Green and Sistem Air for the students enrolled in the ITS "Energy-efficient heating systems" course. 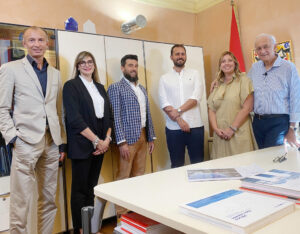 Sistem Air hosted the webinar, moderated by journalist Riccardo Fiorina, "Designing for healthcare at the time of Covid: air quality and cleanliness" with Eng. Tiziano Binini of Binini Partners. 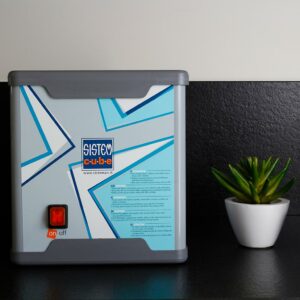 Electric broom: a mirror for the larks

While the small size makes the electric broom easy to handle, the corded and cordless models have flaws that make them uncomfortable to use.