Mites and more: here are the unwelcome guests in our bed 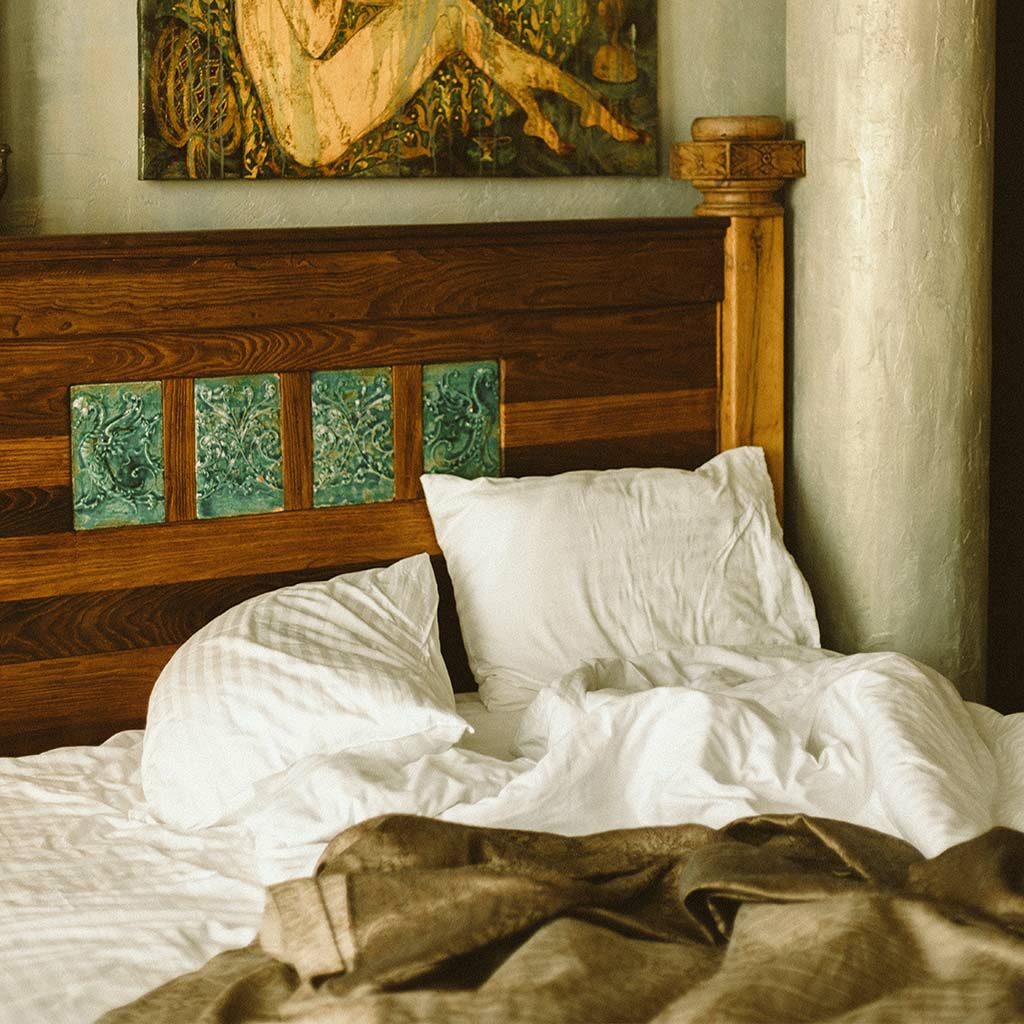 Many people wake up with irritated skin or feel a stuffy nose when the alarm clock rings. You probably don't think about it, but it could also be the fault of the sheets, which, when not clean, are able to attract a lot of allergens. Not only that, dust from the atmosphere also settles on the sheets and is inhaled for about eight hours a day.

Moreover, the list of what lurks in the bed makes quite an impression: fungi, bacteria, animal hair, pollen, but also various residues of the human body, such as sweat, sputum, vaginal and anal secretions, urine, skin cells. According to various researchers, even the quantities are frightening: it has been calculated that an average-sized man can release up to 100 litres of sweat a year into his bed and that pillows, whether feather or synthetic, can contain between 4 and 17 different species of fungi. In addition, there are residues from food that sometimes happens to be consumed in the bed, and from cosmetics, such as oils and body creams.

Beds are also the favourite nest of mites, which find a moist environment here, perfect for their survival. There can be 12,000 of them per gram of dust and up to a million in the mattress. These small insects can aggravate asthma, exacerbate or cause allergies such as rhinitis and hives.

A few tricks to sleep better and avoid unpleasantness

A few tricks to sleep better and avoid unpleasantness

The Corriere della Sera article also reports that, according to various researchers, the ideal way to stay healthy is to wash sheets once a week, especially in summer when light pyjamas are used and the skin is in direct contact with the fabric. This is a recommendation, a rough guideline, even washing them every 9-10 days may be sufficient, but better not to go beyond 12.

Also, after washing, never put the sheets in the wardrobe while still damp, so as not to create an environment favourable to the proliferation of mites. In summer, plush sheets, blankets and duvets that are no longer used should be placed in a vacuum bag, which should then be placed in a dark coloured bag: the lack of air and light is a great way to knock out insects.

Another trick against dust mites (which will appeal to the laziest and most untidy) comes from a study by the University of Kingston, England, according to which leaving the bed unmade, with sheets and blankets in the air, keeps dust pests at bay. 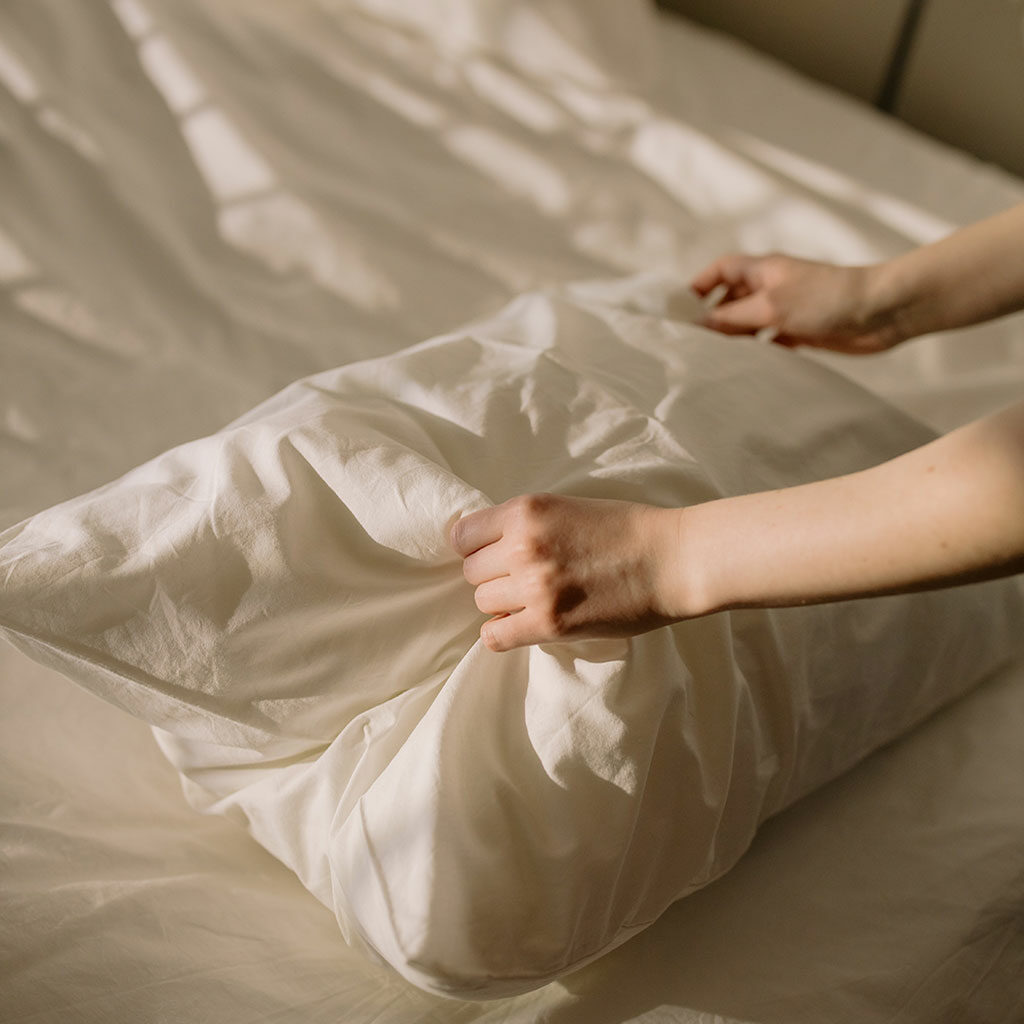 With the central vacuum system, cleanliness also comes to the bed

With the central vacuum system, cleanliness also comes to the bed 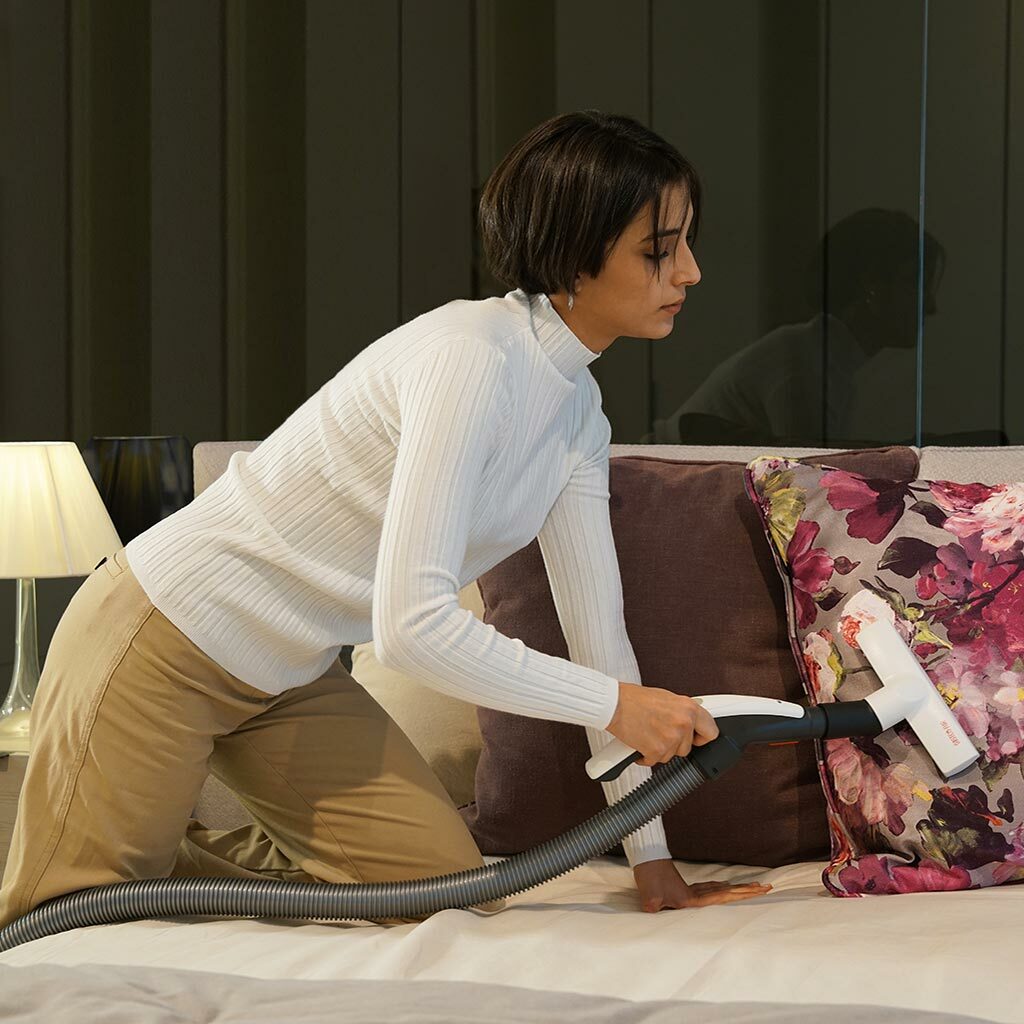 In addition to the more or less well known measures to reduce the presence of dirt and dust mites in our beds, there is a system that can really create a healthy and clean environment inside our bedrooms. And this system is the central vacuum system, which eliminates and expels dust, micro-dust, mites, viruses and bacteria from all surfaces in the house.

In addition, with the special mattress brushes you can really thoroughly clean the beds while preserving the quality of the fabrics. A true panacea, in short, for the bedroom. 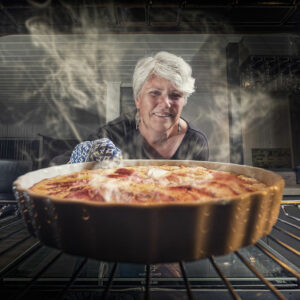 The kitchen is one of the places where we produce the most particulate pollution and this has a devastating impact on air quality. 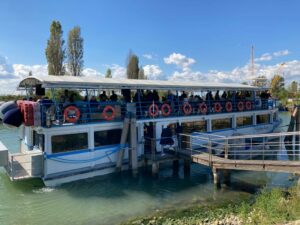 Sistem Air in Venice for an unforgettable day

Sistem Air participated in a one-day event in Venice to celebrate the 80th anniversary of the Giovannini Group. 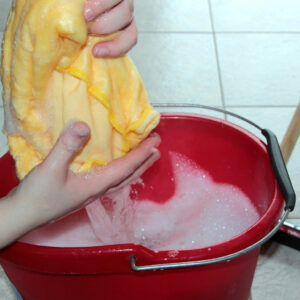 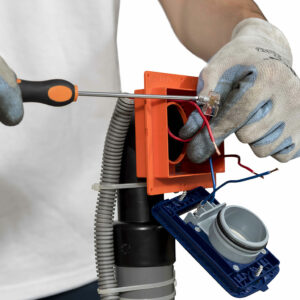 Central vacuum system: (on Facebook) an answer for everything 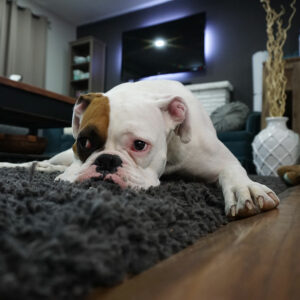 Before you start with the cleaning of the rooms, you should take care to keep your pets tidy and well brushed. 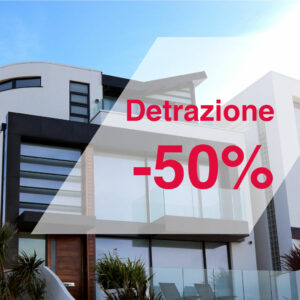